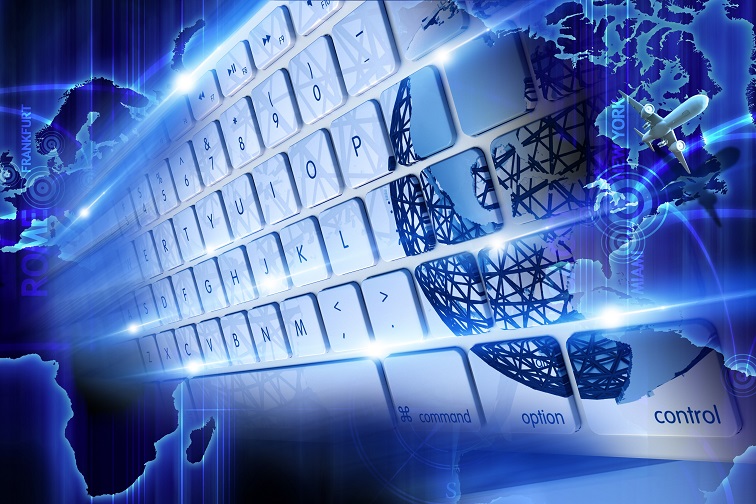 Strathmore Debate Society, held the Mashujaa Schools tournament at Strathmore University on the 11th and 12th of June. The tournament was the first of its kind and it featured high school students from across the East African region. Forty-five schools, eight hundred students and three countries (Kenya, Uganda and Rwanda) were all present on the D-day. The tournament consisted of a debate, public speaking and quiz competitions. The various competitions brought interest to the tournament to a fever pitch.

The day of the tournament saw people trickle in slowly and after a while a sea of people was seen. Volunteers gave the participants a tour of the university. The students were impressed by the infrastructure put in place to help learners study and grow their potential. The crowd then proceeded into the auditorium for the opening ceremony.

Debate society members, past and present, opened the ceremony with remarks and guidelines on the order of the day. Once the modus operandi of the day was set, we then proceeded to have various speakers with the chief guest being Mr. Fenuel Kalulu. He started his speech on how to get into the university and we could see interest spark in the eyes of the students at the prospect of studying at Strathmore University. Upon completion of the opening ceremony, it was now time for the participants to take the stage and showcase their prowess in various competitions. The first round began and the pressure to perform was evident, seeing that they were representing their schools and countries on the podium.

Completion of the first round saw learners debate the motion, “This house, as an intelligent but poor student, would pursue vocational education over a college degree”. It was interesting to get the views of students from across different schools and hear their thoughts on the two types of education, vocational and college education. Subsequent rounds saw speakers get more confident and after three rounds, the first day was done. Learners departed to their various schools and homes to rest and prepare for the next day.

The second day rolled in with excitement in the air just like the previous day. Those trailing were hoping to make a comeback and those ahead were looking to stay at the top. This set the stage for a feisty competition in the remaining preliminary rounds with everyone seeking to get to the semi-finals and finals of the competition.  After the preliminary rounds and the semi-finals, we had the Junior category finals that was won by Kinderworld International School. In the senior category, we had the Kenya National World Schools debate team face off against Alliance High School.

Before commencing the much-anticipated debate to crown the inaugural champions, the final round of the quiz challenge was the focus of attention. The round was centered around Chemistry questions. After an exothermic round of questions, Strathmore School emerged victorious. The crowd rose and chants of victory filled the room. After that, the stage was set to finally see the last two titans of the debate tournament battle it out.

The round was heated from start to finish, with each speaker better than the last. After deliberation from the judges, the National debate team emerged victorious after toppling their academic giants in the finals, via split decision. “I’m happy with the success of my team and the level of competition we have seen in the tournament, as both a speaker and gaffer in the debate circuit, it is clear that the future of debate in the region is bright,” said Ted Iha, Manager of the Kenya National World Schools Debate Team and Public Relations Director of the Strathmore Debate Society.

The Strathmore Debate Society would like to thank all those who supported the course. All members of the University from all departments played a role in ensuring the success of the event. We would like to thank all faculties, the admissions office, the administration, and the Community Service Centre for sponsoring our event. We would also like to thank the security department, which ensured seamless entry and exit of people into the University. We would also like to thank our partners; the First Aid Club, Kenya Red Cross and St John Ambulance for providing us with volunteers and trained first aid teams, who swiftly catered to the medical needs of the students. They also worked hand in hand with members of the Strathmore Law Clinic and the student fraternity at large to help coordinate the events of the tournament.

The inaugural edition of Mashujaa Schools Tournament can be termed as a success. The Strathmore Debate Society hopes to have more tournaments of this kind, whose aim is to grow the next generation of speakers and inspire critical thinking and innovation at a regional level. “We are grateful for the success achieved through this event, but we will keep improving and growing until we produce the marquee debaters in the world,” said Jeff Melita, President of the Strathmore Debate Society.

Kudos to the Strathmore Debate Society for running a successful tournament and we wish you well in your journey of moulding the next generation of speakers.

This article was written by Ted Thoya, a Bachelor of Arts in Communication student.