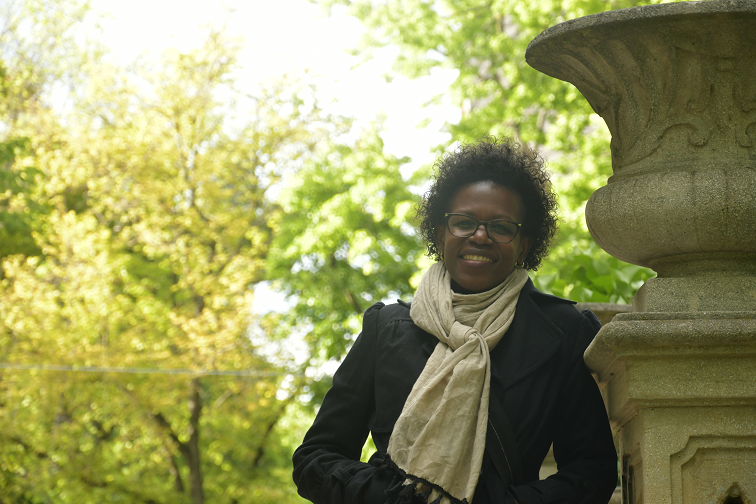 In 2018, a group of South Sudanese landed at Strathmore University. They spent three months attending a programme on capacity building in peace and conflict management aimed at training them on basic issues of conflict transformation, good governance and the role of media in conflict situations. The programme was funded by Deutsche Gesellschaft für Internationale Zusammenarbeit (GIZ).

Conflict in South Sudan, a country that gained independence from Sudan in 2011, began in December 2013 and it is estimated that about 400,000 people have been killed in the six years the country has had to endure war. The country is now approaching a November 12, 2019 deadline for the creation of a unity government

The intention of the course was to transform not only the students but also the people and area they live in on a daily basis by teaching them the core principles of dealing with conflict, managing expectations and transformation in an accountable way. This was with the hope that it will create a ripple effect that will positively and gradually transform South Sudan.

The target group for the programme were South Sudanese who had been involved or had concrete plans to get involved in non-violent conflict management at the local level in their country, in particular contributors to radio programmes, non-government actors and influential persons.

Dr. Maureen Syallow, a lecturer at the School of Humanities and Social Sciences (SHSS), took the group through conflict sensitivity and the application of the ‘Do no Harm’ model. “The aim was to strengthen the team to exercise a more deliberate role in conflict situations in their country. The manner of information dissemination by the media affects how conflict either escalates or ceases. What makes the conflict slow down and parties to come to the negotiating table? The framing of the story,” she explains.

Dr. Syallow is one of the early career researchers at the University making strides in their fields. Her research niche nestles on media and conflict. One of the resolutions after writing her master’s thesis on “the role of electronic media in electoral conflict: A case study of Kenya”, was to embark on the training journalists to be conflict sensitive, and to work with them to build capabilities on how to frame stories so that media spaces can become channels of peace.

Months after the training of the South Sudanese group, Dr. Syallow was impressed with the transformation of the participants. They now demonstrated the ability to transmit information in a different manner, in a more conflict-sensitive way. She said, “How they communicate information now is totally different because they now are sensitive to how they express their emotions. Peace starts in their minds and their acceptance of each other.”

Bias in media and conflict

Dr. Syallow holds a master’s degree in International Studies from University of Nairobi and a Doctor of Philosophy in Mass communication (Media) with a bias in media and conflict from Jomo Kenyatta University of Agriculture and Technology. The budding researcher has published a few articles, among them ‘Citizen journalism and publicity of terror attacks in Kenya’ and ‘The role of media in fostering conflict resolution in East Africa Community partner states for ease of integration and media dependency during conflict situations’.

This article was written by Wambui Gachari.

If you have a story, kindly email: communications@strathmore.edu